Hollywood’s favorite blonde sweetheart Reese Witherspoon is in the new film A Wrinkle in Time, which is out in theaters this weekend!

Even though it’s based on a children’s book, I, as a 23 year old going on 24 still want to see it at some point. Maybe I’ll catch it on DVD in a few months.

She stars in the movie alongside Oprah and Mindy Kaling, and the trailer for it alone has my jaw to the ground with the powerful vibes of this all-girl trio! What a better way to celebrate an adaptation of literature AND Women’s History Month?!

In honor of Reese being in this film, I’ve decided to feature her for this week’s Fan Art Fridays. I found this amazing black-and-white sketch of Reese Witherspoon on Deviant Art, which, interestingly is by Rick Fortson (a.k.a. Dr. Pencil), the father of one of my favorite indie musicians Andrew Belle (born Drew Fortson)!

I love how sweet yet stern the actress looks in the sketch. It’s like she’s staring sweetly but also quite seriously into your soul.

If you love this sketch, you can buy it on Rick Fortson’s site.

Our favorite Canadian drama actress, Rachel McAdams, is pregnant with her first child!

News of the broke pregnancy on Thursday, and I am so happy for her!

As most probably do, I’ve loved pretty much loved every film I’ve seen starring Rachel McAdams. I think my favorite film she’s starred in would have to be The Time Traveler’s Wife, in which she played Clare Abshire alongside Eric Bana’s character Henry DeTamble.

In light of this baby news, I’ve decided to feature some fan art I found of the actress on Deviant Art by k-dezign. It appears to be inspired by a still of her character Kay Nesbitt in the film Married Life, which takes place in 1949.

I think this black and white sketch captures her essence perfectly. K-design definitely got her on her good side!

See the original fan art here, and check out some more of k-dezign’s sketches of celebs!

I am absolutely loving Zoey Johnson, played by Yara Shahidi, on Freeform’s Grown-ish!

Last week’s episode, “Starboy,” featured a variety of amazing fashion and hairstyles from Zoey. The outfit she wore in the cafe scene was my favorite.

Her hair was combed in an intricately designed pony tail, paired with a vertical black and white striped sweater and denim jeans.

This is the perfect outfit for mid-winter weather. I live for tossing on a quick sweater with dark pants to head off to work some days.

See below for the original sweater (almost sold out on both store links) and a few other items inspired by the look.

Be sure to catch Grown-ish tonight on Freeform at 8pm EST!

I though it was a joke when I saw the tweets about Lil’ Jon being named the new CEO of Papa John’s Pizza. I really did. So I Googled some news articles to see how many people fell for it and it turns out that IT’S TRUE.

@PapaJohns I WILL HUMBLY ACCEPT THE POSITION AS YOUR NEW CEO. I CAN START IMMEDIATELY 😁 pic.twitter.com/ZHcUJoRhnK

Are these people serious? Is this temporary? They’re totally going to hire a legit CEO with restaurant experience, right?

I can’t stare at the computer for too long because of my headaches, but enjoy this fan art of Papa John’s new CEO I found on Deviant Art by nosmelone.

Gallery Mondays: “Crazy From the Heat #2” by Beau LaBute

I really wanted to feature comic book art in honor of National Comic Book Day today, but then I realized I don’t have any in my camera roll.

So, the closest piece of art I could dig up that looked similar to comic book art is this ink on paper drawing by Canadian artist Beau LaBute. I saw it almost 2 years ago at Printed Matter in Chelsea, New York City.

Yes, I’m talking about the four wine bottles. Does that make me a wino?

Although I couldn’t find much online about this piece, I did notice that LaBute created some similar artwork with artist Peter Thompson, as seen here, here, here, and here.

I wonder what “Crazy From the Heat #1” looks like, if it exists.

Jim Parsons is quite a character, both in and off screen. You’ve gotta love it when an actor’s personality shines through his work.

On honor of his birthday, I’ve decided to feature some fan art I found of the actor by rgbcn over on Instagram. The black and white sketch captures Jim Parsons’ pursed lips perfectly. 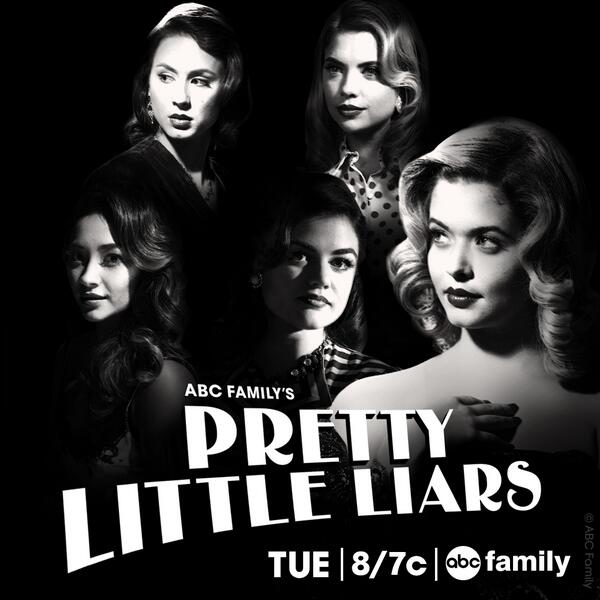 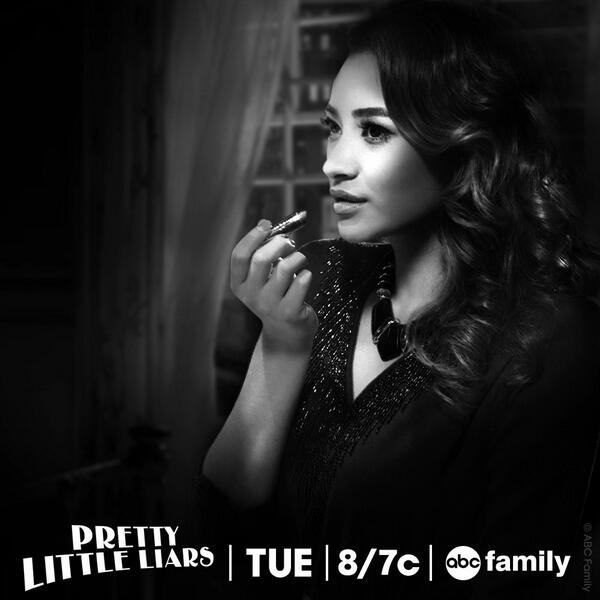 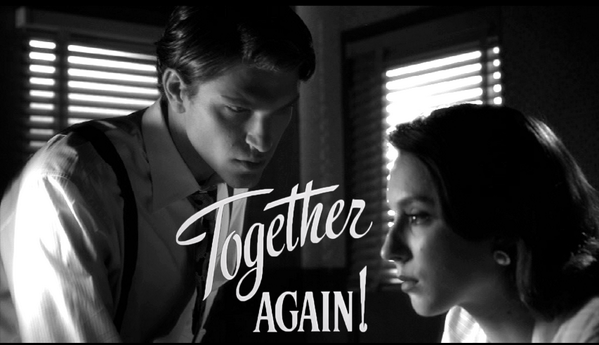 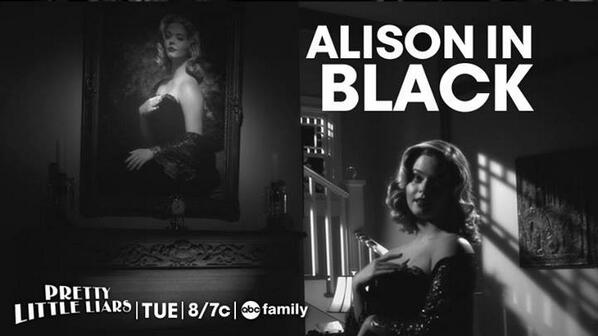 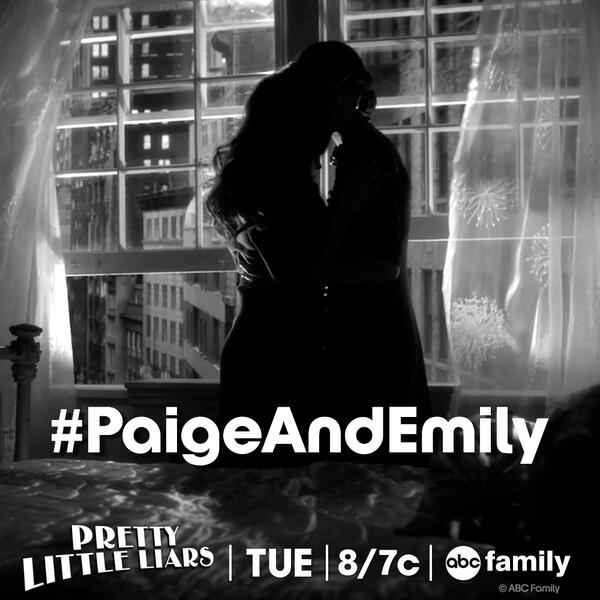