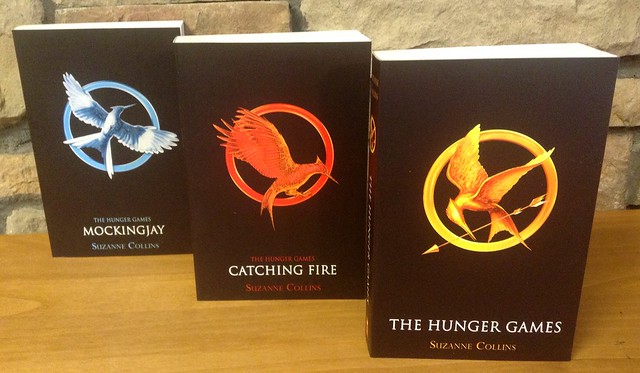 Now we know where all the Hunger Games fans in the class of 2019 will want to go to college!

The course materials? All three books of the Hunger Games trilogy!

Students will be able to analyze the character Katniss Everdeen, played by Jennifer Lawrence, and her role as a symbol of feminism in the trilogy.

“Is Katniss just someone who happens to be a female who led when she needed to, or is she a true feminist, and if so, how does she fit within history?” Professor Woods asked in an interview with Teen Vogue. “I’ll pick a few key female leaders and we’ll look at how she fares.”

I can’t say I wouldn’t sign up for this course.

This woman is amazing.

For those of you at American University who would like to take the Hunger Games course, the code is AMST-320, and the class will be offered for the Fall 2014 semester.