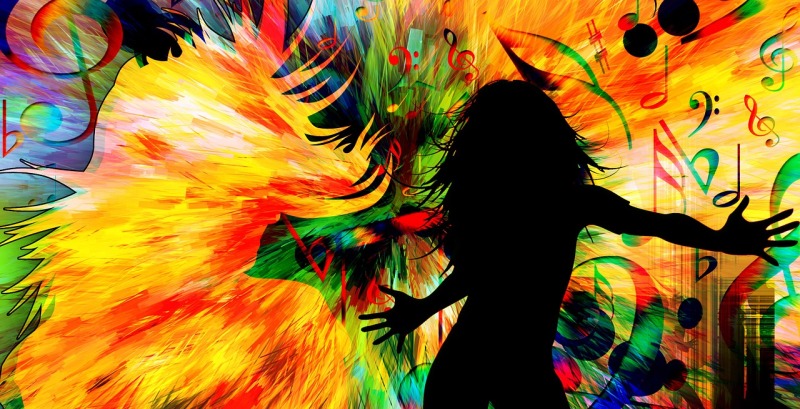 Alrighty, it’s about that time of year where I look back at the songs, artists, and albums that got me through the last 365 days.

I feel like all the artists in 2018 were putting in overtime (looking at you, Uppermost)! Like, damn! So many amazing musical projects came into fruition this year.

1. “Midnight Summer Jam”, Justin Timberlake, Man of the Woods. Is it even possible for JT to make an album that isn’t good? I don’t think so.

3. “Count to Five”, Rhye, Blood. I could literally listen to Rhye until I die.

4. “Mona Lisa”, Sabrina Carpenter, Singular: Act I. What kind of person would leave a girl like Sabrina hanging like that?

5. “LA Girls”, Charlie Puth, Voicenotes. I’m not from LA, but Charlie kinda makes a girl wish she were.

7. “Dreams”, Uppermost, Given by Nature. So enchanting.

12. “Ride or Die”, The Knocks ft. Foster the People, New York Narcotic. Such a feel good tune, and overall album.

13. “walk from here”, lovelytheband, finding it hard to smile. Those guitar chords get me every time.

14. “Towel”, The WLDLFE, I’m Not Worried Anymore. So glad I discovered these guys this year.

15. “When We Drive”, Death Cab for Cutie, Thank You for Today. Death Cab, hitting you with a big bag of emotions since 1997.

17. “Change Your Mind”, Miike Snow, 50 Shades Freed Original Motion Picture Soundtrack. What are we supposed to do now that all the films have been released and there are no more soundtracks coming?! 😥

20. “Happy Without Me”, Chloe x Halle ft. Joey Bada$$, The Kids Are Alright. Can’t wait to see what these girls put out next. So. Much. Talent!

This year’s Spotify Wrapped was…interesting. I guess. I’m not sure if interesting is really the right word to use here.

There were 10 slides of data about my listening habits for 2018, and, to be honest, some of the slides were quite pointless.

It appears I started the year out listening to Dua Lipa and Hobbie Stuart? The former I can confirm but the latter I do not recall. Oh, well.

I don’t remember the total amount of minutes I listened last year, but back in 2014 it was almost 38% of this. I have for sure been spending more time on Spotify after graduating college.

Yes, yes, yes! And I’m STILL MAD that the tickets for his NYC show in March sold out before I could snag one 😥

Yeah, this seems pretty accurate. I’d say I spent the majority of 2018 falling in love with Rhye, Fickle Friends (I got to see them live!), and HalfNoise.

This was one of the slides that I found pretty useless, as I care not one ounce about zodiac signs and astrology. I mean, sure, I guess it’s cool that most of the artists I listened to in 2018 were born in November and December? \_(ツ)_/¯

I’m really loving the podcasts section of Spotify these days. Ear Biscuits and WenghTalk Radio are among my faves this year, as are We Watch Food and Subway Creatures!

See below for 100 of my most played songs and a playlist of Tastebreakers.