Dakota Fanning is “Letting It All Hang Out” 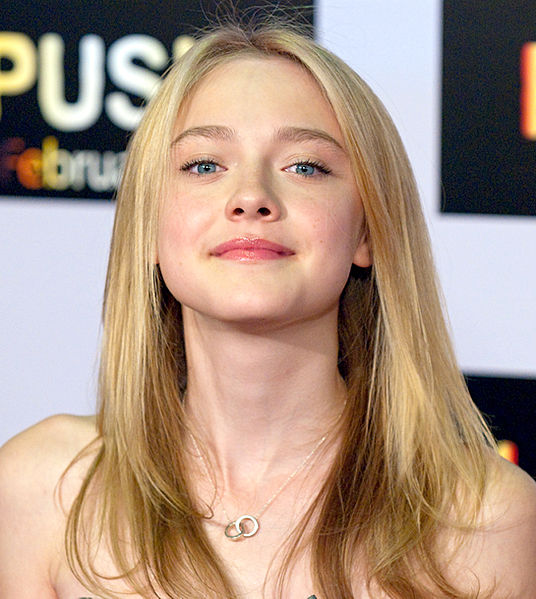 Dakota Fanning is cast as Lilly Berger in the 2013 film Very Good Girls. Nude. Yes. You read correctly. I think there’s something contaminating the Hollywood air. 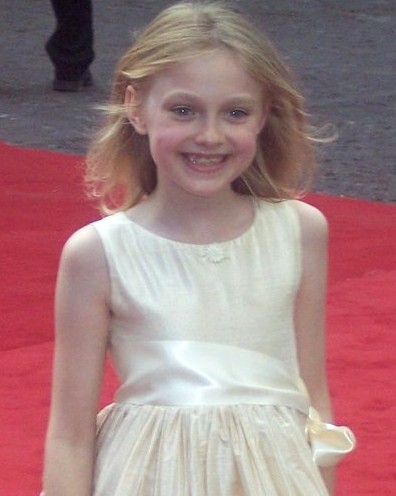 Our sweet little Lorraine from Uptown girls has grown up, and she’s going to show the world what wonderful gifts puberty has bestowed upon her. Innocent Dakota Fanning is gone. There is no turning back from this one.

Very Good Girls is about two high school girls (Dakota Fanning and Elizabeth Olsen) who fall for the same guy right after making a pact to give up their V cards over the summer. How quaint. The rest of the cast includes Boyd Holbrook, Demi Moore, Richard Dreyfuss, Ellen Barkin, Clark Gregg, Kiernan Shipka, and Peter Sarsgaard. The Hollywood Reporter’s Sundance Review comments that the Fanning and Olsen do not act like 21st century teens in the film. According to critic David Rooney, the film is sometimes predictable.

Interestingly, the film has no rating yet. I see an “R” in Dakota’s future.

Naomi Foner, screenwriter and director of the film states, “The film deals with female sexuality and friendship in a way we haven’t seen before. These girls will be stunning young women in a couple of years, but they’ve struggled through high school with only each other. Most of us have been there. This is the summer where they finally get to touch real life.”

I wonder if this is true of Dakota. Has she really been there?

It doesn’t look like Dakota jumped at the notion of doing the nude scene right away. In an interview from Huffington Post, Dakota said, “Yeah, well, I’ve never done that (a nude scene) before and I’m very newly allowed to do that. I was newly 18, so yeah, it was, it’s kind of a sensitive thing, but it’s a part of life.”

A part of life indeed. I do commend her for being comfortable enough with her body to be able to appear nude on the big screen. That takes a lot of self-love and self-esteem, something a lot of girls her age lack.

Are you prepared to see all of Dakota on the big screen, right before your eyes?

4 thoughts on “Dakota Fanning is “Letting It All Hang Out””